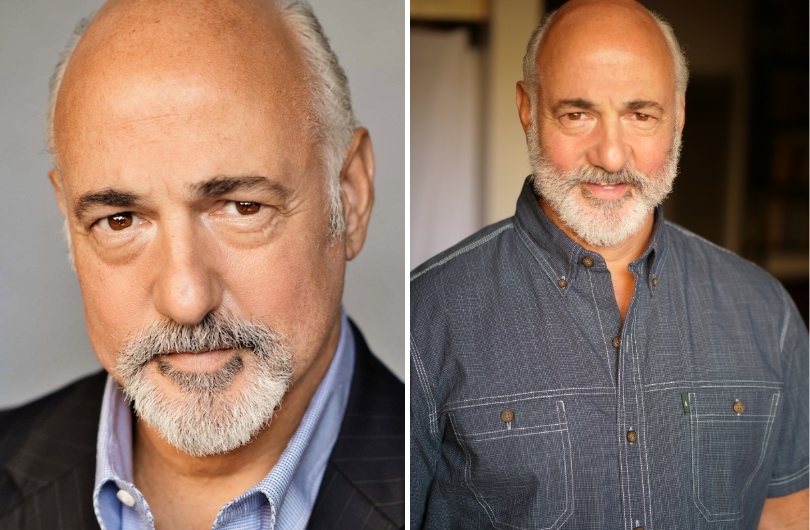 One of my highest acting honors is creating the recurring role of Congressman Morley in MODERN FAMILY alongside the great Ed O’Neill as Jay Pritchett’s country club “frenemy”.

Other favorite roles have been opposite Joe Mantegna in CRIMINAL MINDS, Barry Corbin in FELIX WEATHERS, and BROOKLYN NINE-NINE alongside Andy Samburg, Terry Crews, Chris Parnell and Eva Longoria.

With over 70 IMDb credits, I have performed in dozens of films, TV episodics, and commercials.

My extensive musical theater background and stage training including Circle In The Square NYC, has given me the pleasure of performing in dozens of NYC and regional stage productions from Rogers & Hammerstein, to John Patrick Shanley, to Shakespeare.

I have been married 12 years to the beautiful and talented voiceover artist and actor, Theresa Falco-Callari. Together, we own and operate Callari Engravers LLC, an on-site engraving event company, and Bald Guy Enterprises LLC.

Check out my IMDb page!
imdb.me/JosephCallari 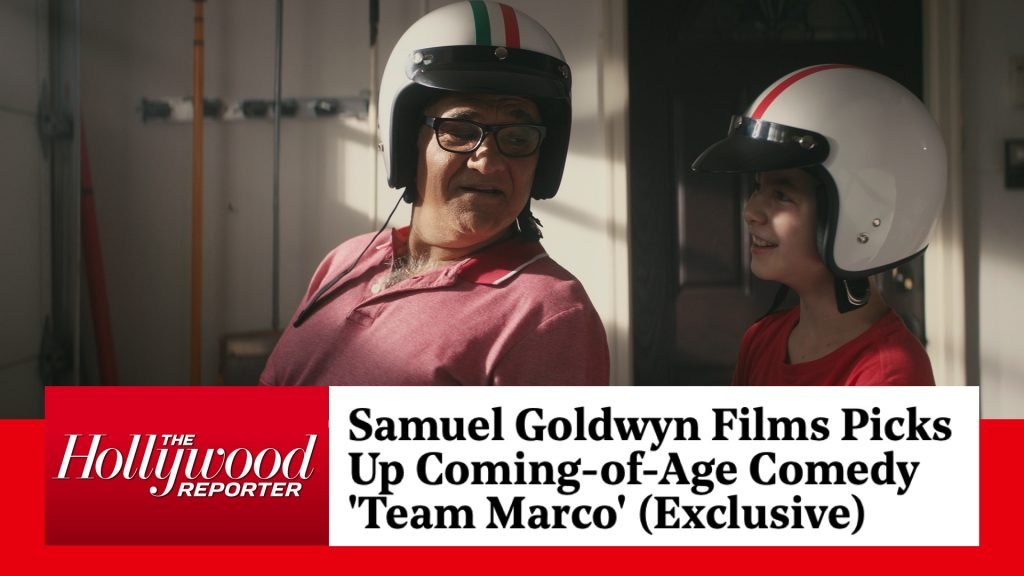