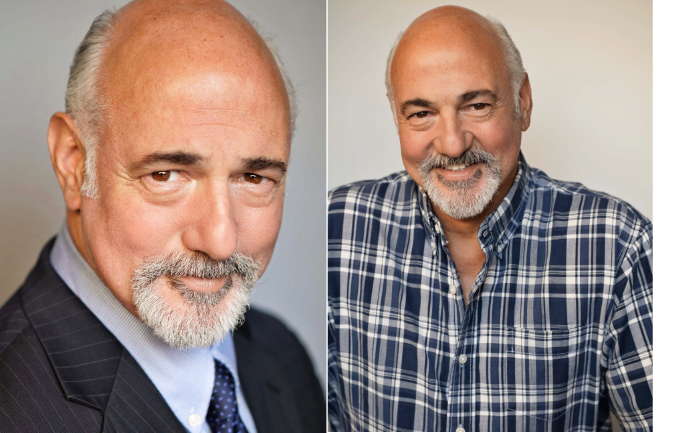 Look for me alongside my lovely wife, Theresa Falco-Callari, in the newest Carnival Cruise campaign FUNDERSTRUCK! and together in the Lowe’s American Dreams campaign.

Latest TV include 9-1-1 and a recurring role on General Hospital.

Click for More Info »
"Joseph is one of the finest actors I have ever had the privilege of working with."

Check out my IMDb page!
imdb.me/JosephCallari